Can You Run RV Air Conditioner on 30 Amp?

Currently, there are more energy-efficient RV AC units that can operate optimally on 30 amps. In some cases, certain versions of the units can allow up to 2 units to run on a 30 amp system at the same time without any issues. Most of the older versions were not designed with power-efficient systems. Larger versions of RV air conditioners may have greater energy demands to make them run.

Always ensure to check if your RV air conditioner has an energy management system (EMS) fitted before using it. This gives it the ability to ration and manage power according to the available input. It also helps in optimizing and regulating the machine’s transmission.

You must also confirm the electrical power capabilities installed in your RV while selecting an air conditioner to install. Energy management systems optimize your machines to work optimally within the power limits connected to your RV.

In addition to that, always ensure to use the most energy-efficient RV air conditioners for your RV not only to reduce power costs but also to contribute towards mitigating global warming.

Can an RV AC run on battery power?

Air conditioners typically require a lot of power to run. Most current air conditioners have 11000 to 15000 BTU fittings that require an upward of up to 3500 watts to start up. To continue running, they require no less than 1500 watts of continuous power.

A standard RV can have a 12V battery rated at 105AH. The implication is that it can generate a maximum of 1260 watts, which is not even enough to keep the air conditioner running. It is for such reason that RV AC may require several batteries with a bigger capacity (such as two 24V batteries doing about 100AH).

Another option would be to wire four 12V batteries in series to quadruple the electricity generation capabilities that may allow the AC to run continually. However, you should note that the high battery discharge rate caused by AC usage and consistent recharging will render the batteries useless quite fast.

For how long can an RV air conditioner run?

RVs typically depend on gasoline to produce electric power. In that regard, RV air conditioners can run for as long as the vehicle has gasoline in the tank. Typically, most people would want to leave their air conditioners off not only to save on gas but also because they may not stay in the vehicles for too long.

Additionally, for your RV AC to work, the engine must be turned on for power generation. Therefore, as long as the engine can run, your air conditioner will operate. In some cases, campers who move around in their RVs may need temperature regulation when sleeping in the vehicle at night.

Note that RV air conditioners are designed to give you the comfort equivalent to what you would get from the air conditioners in your home. Although, it is essential to note that most air conditioners used in RVs are usually specially designed for vehicles due to their power generation capabilities.

I is advisable to always carry a generator to boost power generation, especially at night to avoid overusing the gasoline in your vehicle’s tank. Also, most generators can run your RV AC for long hours using very little gas, making it a highly efficient choice for powering your RV AC.

How does an RV air conditioner work?

Basically, your RV air conditioner works by expelling hot air from your RV and replacing it with cool air. The process is rather complicated but involves the use of a refrigerant gas as would be in the case of a home or car air conditioning system.

The RV air conditioner is fitted with a compressor, condenser, evaporator, and fans that help in driving air in and out of the RV. The sealed tubing in the units helps to circulate the refrigerant gas without letting it escape.

The compressor heats the refrigerant fluid, compressing its vapor within the unit, thus pushing it through the system to begin the circulation process. The vapor is pushed to the condenser, which cools it back to liquid. Notably, the condenser is on the inside, while the compressor is installed outside.

The cooled air finds its way back into the vehicle through the air vents. The fans inside the AC may be turned on to speed up air circulation inside the RV. The process continues as long as the RV occupant leaves the AC on. The process requires high energy levels to activate and continue over long periods.

Turning vapor into liquid and back consistently is energy demanding. It is for such reasons that air conditioners are known to consume a lot of power. 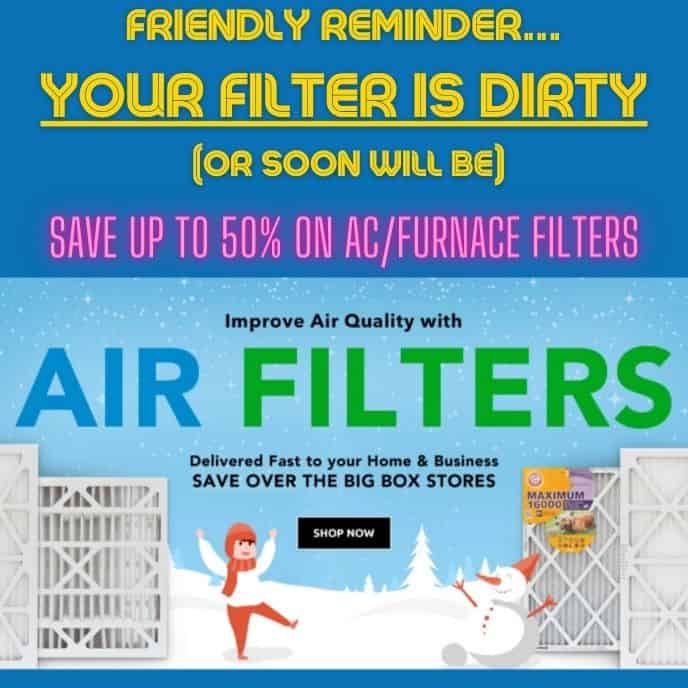